RDF was an exhibitor at the Midwest Stream Farmworker Health Forum

The event was at the Hyatt Regency in San Antonio, Texas. 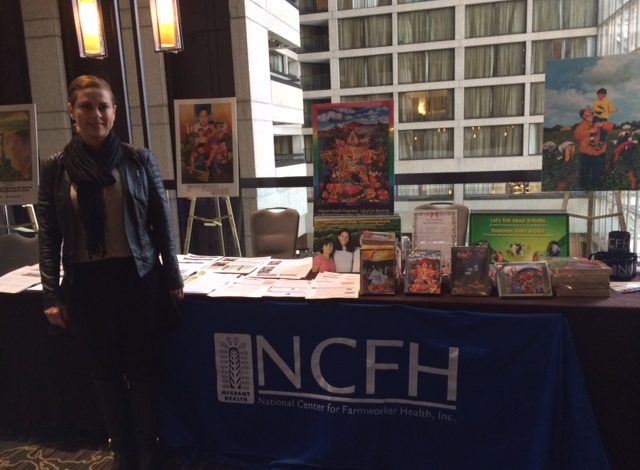 Brilla College Prep Charter School, a model school in the heart of the Bronx

Serves Latino and African-American kids in the Bronx, New York. 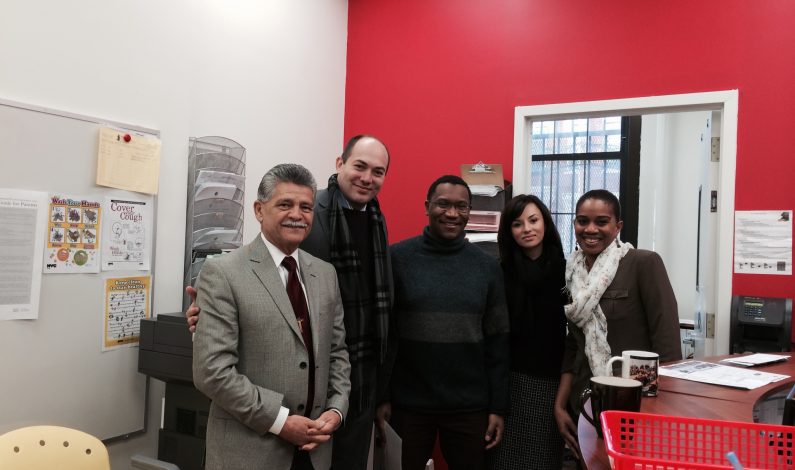 Peggy McLeod, Deputy Vice President Education and Workforce, NCLR, presenting a new educational tool to help immigrants integrate in the US. Bienvenidos NCLR Immigrant Integration is a curriculum of four modules for parents to learn how to navigate schools, banking, healthcare, Language and Civic classes, emergency and social services. 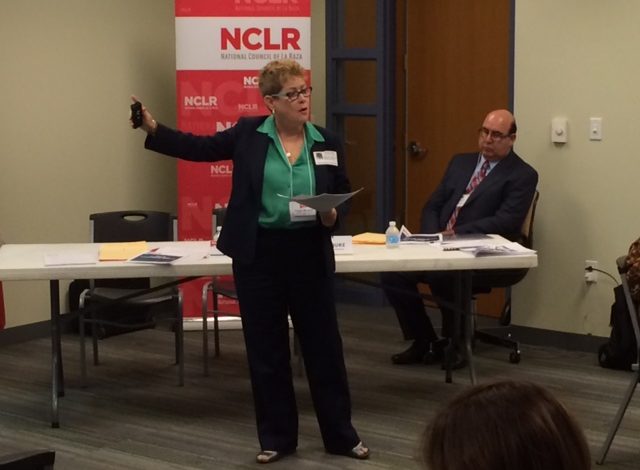 Richard Garza, CEO & Superintendent with his executive team meeting with RDF staff Lupe Gomez and Ester Medina at Elite Academy, a new campus which opened last year. Gateway Academy was founded in 2000 and has grown to 3 schools serving 3,000 students with two additional schools currently in the development stages. According to Mr. […] 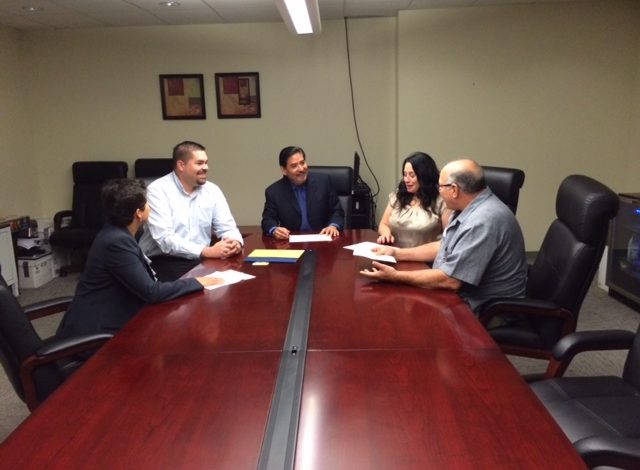 The Draw Academy in Houston is moving to a new building

Mr. Fernando Donatti, Superintendent & Founder of Draw Academy, a Pre-K to 8th grade charter school in Houston, Texas discussing the move next week to a new building with Principal Patricia Beistegui.  The expansion was designed for students in 4-8 grades and will enable them to have more space in the new facility.  Draw Academy, a dual […] 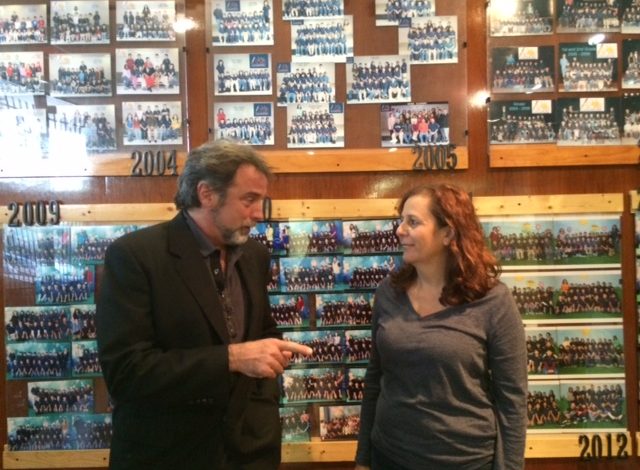 Beatrice Garza, President of AAMA discussing student achievement with Raza Development Fund staff Lupe Gomez and Esther Medina. AAMA is the Association for the Advancement of Mexican Americans, founded in 1970 in Houston, Texas. Their mission is to inspire and empower at-risk Latinos to pursue their potential and achieve success. Programs of AAMA include the […] 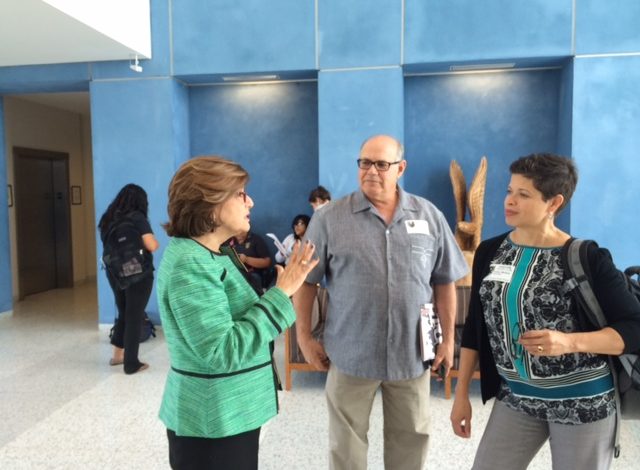 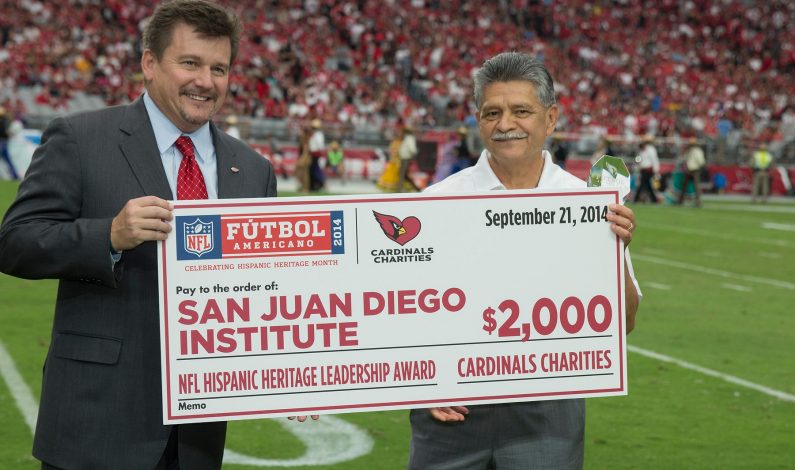 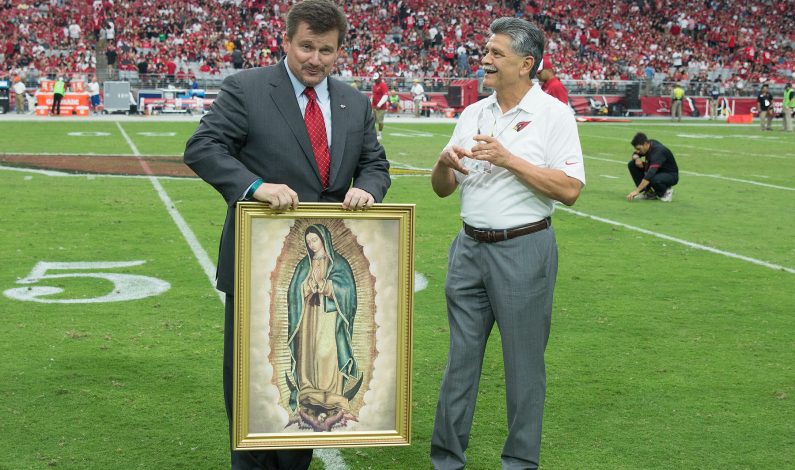